Israel Golani: In the Garden of Polyphony 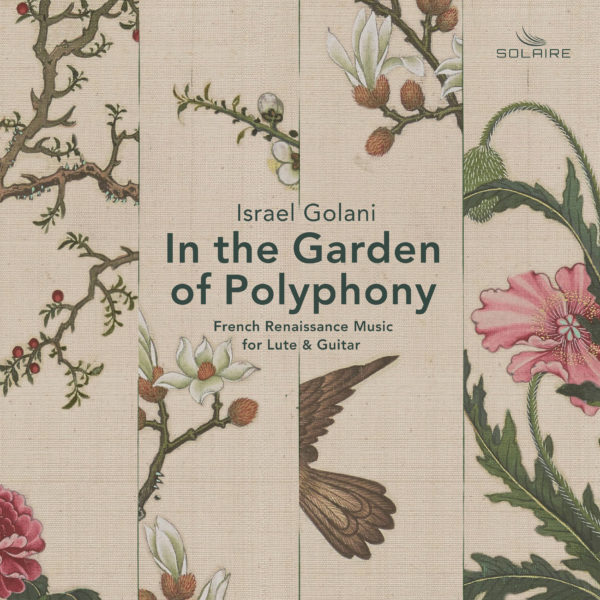 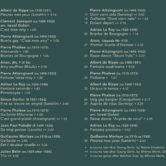 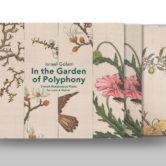 In the 16th century, the lute ignited the same passion as the electric guitar in the 1970s. On his sophomore album, acclaimed lutist and guitarist Israel Golani returns to the renaissance to perform the greatest works ever written for his instruments, stretching his virtuosity and making the lute sing. To achieve this goal, he questioned and refined his technique, studying with guitarist Frank Bungarten and working on some of these pieces for years.

In the Garden of Polyphony places the listener at the cusp of a momentuous development: The integration of harmony into clerical and courtly composition, the fusing of the sacred and the profane, the ascent of the lute as the leading instrument.

All around Europe, demand for sheet music rose and composers began to seek inspiration in chansons and folk music, in a sense crossing over into pop territory. By treating the material with utmost finesse, they created a new kind of music – both elaborate and accessible, complex and contagious, intellectually stimulating and an invitation to dance.

For Golani, the album is, most of all, a testimony to his two loves: of the human voice on the one hand and for the lute on the other hand. It is telling that the initially planned album title was to be “Le luth qui chante” – “The lute that sings”. It is a high ambition for sure. But he has come pretty close to achieving it on this occasion.

In the Garden of Polyphony comes as a deluxe box set, including a slipcase and 56-page booklet including essays, images and lyrics.

1 review for Israel Golani: In the Garden of Polyphony